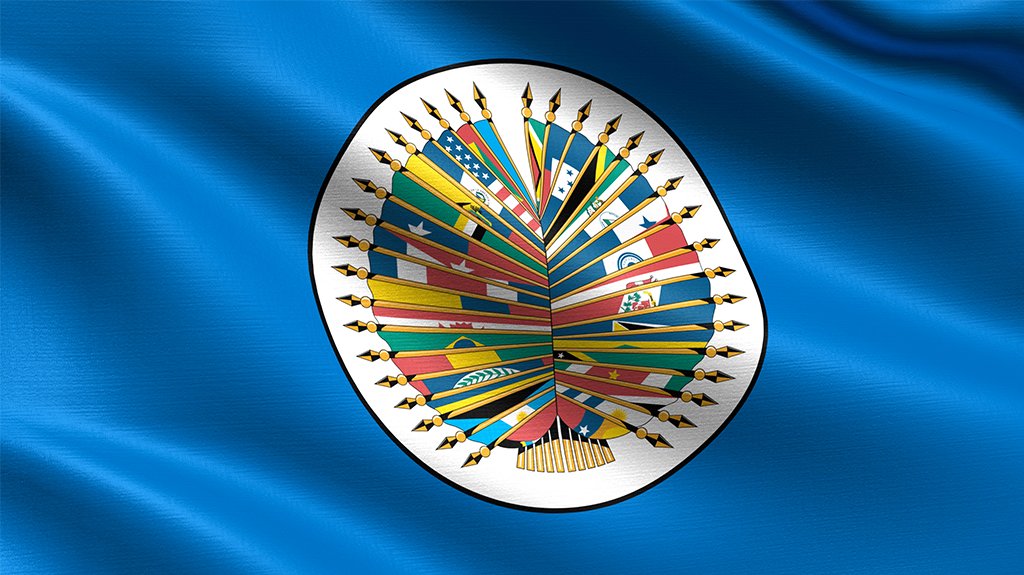 Administrative Tribunal of the Organization of American States (OAS), 31 August 2022

This case concerned a complaint against the Secretary General of the by Mr Steven Griner, the former Director of the Department for Sustainable Democracy and Special Missions (Complainant).

The case is unusual in the sense that it raises three distinct issues which had to be examined together. The Complainant contested the decision of the General Secretariat in relation to:

Termination of the Complainant’s employment

The Complainant challenged the termination of his employment with OAS, which occurred on the basis that funding for the Complainant’s occupied post was not approved in the OAS’s annual budget for 2021. In particular, the Complainant was concerned that rather than budgetary considerations, which would have been a legitimate basis for abolition of his post, his dismissal was motivated by unresolved allegations of “serious misconduct” made against him by the then Permanent Representative of the United States to the OAS, Ambassador Carlos Trujillo.

Ambassador Trujillo wrote to the Secretary General claiming that someone from the OAS Secretariat had orchestrated a campaign of rumours and misinformation in the public and in media circles about his most recent trip to Honduras. The Secretary General forwarded this letter to the Office of the Inspector General (OIG), which opened an investigation. Although the Ambassador did not accuse the Complainant personally, OIG made findings that the Complainant was the source of informal disclosures and by so doing had committed serious misconduct, and recommended the summary dismissal of the Complainant.

The Complainant denied the allegations and challenged the investigation (or lack thereof) of the allegations. The Hearing Officer’s report stated that there was a lack of substantial or conclusive evidence to determine that the Complainant was the source of the disclosures and recommended that the matter be referred to a disciplinary committee to impose a lesser sanction.

The disciplinary process was stalled due to delays related to COVID-19 and the Complainant’s employment was terminated before the relevant sanction could be determined and/or imposed.

The Complainant alleged a due process violation in relation to the Disciplinary Committee’s failure to hold a meeting to establish whether or not he was responsible for any serious misconduct.

Judgment on the disciplinary proceedings against the Complainant

The majority found that the OAS’s “foot-dragging” on the Joint Disciplinary Committee process amounted to a blatant denial of due process to the Complainant, especially given that other OAS organs and entities found ways during that same time period to continue successfully conducting business virtually – despite the pandemic.

The Tribunal therefore found that:

The OAS’s persistent refusal to allow the virtual convening of the Disciplinary Committee was arbitrary, unreasonable, demonstrably harmful to the Complainant’s reputation, and a gross abuse of discretion.

In the majority’s view, these due process violations merit compensation.

The majority also stated that the standard of proof in the case of removal of office, and for serious misconduct generally, should be revised. The Tribunal recommended the adoption of an intermediate standard that was less than reasonable doubt but more than the balance of probabilities – that serious misconduct should be proved by “clear and convincing evidence.”

Judgment on Complainant’s separation from service due to reorganisation

Whilst the Complainant claimed that his separation from service due to reorganisation was a “sham,” the majority view was that the situation was like any other and that all internal rules relating to staff reductions, adjustments and restructurings would still apply. It logically followed that the OAS had a duty to identify and apply those rules in reaching their decisions with respect to the Complainant. Unlike the dissenting judges, the majority was prepared to “step into the shoes” of the original decision-makers and decide how they should have exercised their discretion.

The majority suggested that the Secretary General must identify the cause for termination of every employee affected. In this case, the cause was the financial crisis brought on by the pandemic. However, the Tribunal failed to find sufficient credible evidence to show cause that the Complainant’s contract had been justifiably terminated, and instead found that the process was imprecise, ill-informed and conclusory. For this reason, the Tribunal concluded that the manner in which the Secretary General had reached his decision to terminate the Complainant’s contract was superficial and fundamentally flawed.

As put by the Tribunal:

The unexplained discrepancy between such pivotal facts and the decision to terminate the contract violated the Complainant’s due process rights and constituted compensable error.

Two judges provided a dissenting opinion in which they agreed that there were some violations of the complainant’s due process rights, but did not accept that there was credible evidence to establish a link between that issue and the later dismissal of the Complainant in order to deal with the financial crisis faced by the OAS. The minority held that the onus was on the Complainant to prove bad faith and no credible evidence was adduced to substantiate the claim.

The minority did not accept the Tribunal’s recommendation to abandon the long-standing standard of proof in this case and considered that the accountability of the Secretary-General and second-line management, who are attributed special mandates to manage, reorganise and cut employees, was “an internal administrative issue; they report to their superiors, not to claimants such as Mr. Griner.”

The minority went on to say that:

“Where there is a delegation of powers that are specifically identified, the Tribunal should not second-guess the decisions that are taken by those who are better informed not only of the positions but of the functions of the personnel and their individual qualities to take on new responsibilities.”

The minority held that such intervention would only be appropriate in situations where illegal or grossly irrational decisions have been made.

The majority reached nine key conclusions, which included the following relief for the Complainant:

The majority described this case as “a parable of missed opportunities.” In relation to the disciplinary proceedings, the OAS failed to adopt a more measured course of action to address the Secretary General’s concerns over the allegations of misconduct. Both the Hearing Officer’s report and the Reconsideration Committee’s report provided the OAS with opportunities for self-correction which were regrettably missed. In this sense, the OAS’s actions may be distinguished from BB v World Bank, where a serious misconduct finding was reversed by the Bank’s OIG equivalent after they reconsidered and realised that they had reached a “premature conclusion” by failing to interview key witnesses.

In relation to the separation from service, The Tribunal found that the principal OAS decision-makers did not act with sufficient discernment and circumspection, nor did they consider how their actions might be perceived if they were ever to come under judicial review. The Tribunal was particularly concerned by the Executive Secretary’s use of seemingly unbridled discretion and ad hoc criteria in deciding whether to terminate or retain staff members.

The Tribunal hypothesised that if OAS could have convincingly demonstrated that it had adhered to the standard separation from service criteria and duly applied these criteria on a case-by-case basis, then the Complainant’s termination may very well have withstood judicial scrutiny.

It is extraordinary that the OAS repeatedly failed to protect the Complainant’s most basic rights when it would have been easy to stop, reassess and rectify their course before he was treated with complete disregard for his legal rights and his dignity. The case also serves as a reminder to international organisations that while there will always be an imbalance of power due to the breadth of their discretion, they are not immune from accountability.